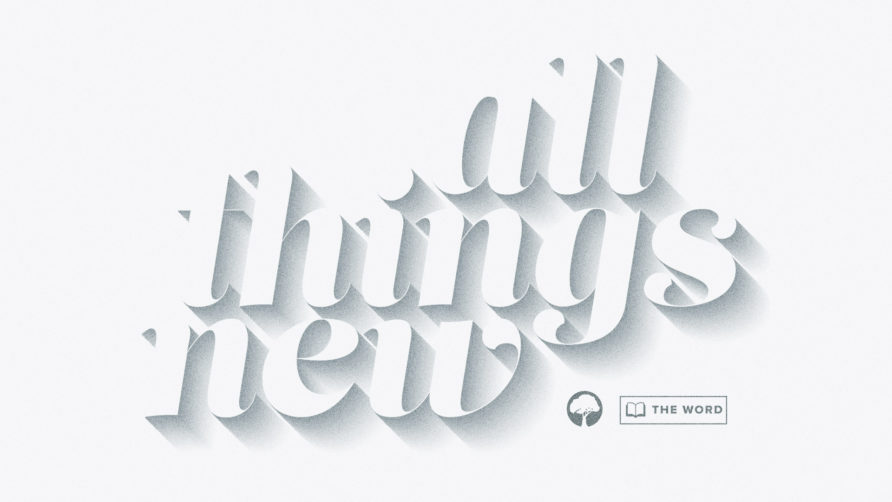 11:1 Now faith is being sure of what we hope for, being convinced of what we do not see. 2For by it the people of old received God’s commendation. 3By faith we understand that the worlds were set in order at God’s command, so that the visible has its origin in the invisible. 4By faith Abel offered God a greater sacrifice than Cain, and through his faith he was commended as righteous because God commended him for his offerings. And through his faith he still speaks, though he is dead. 5By faith Enoch was taken up so that he did not see death, and he was not to be found because God took him up. For before his removal he had been commended as having pleased God. 6Now without faith it is impossible to please him, for the one who approaches God must believe that he exists and that he rewards those who seek him. 7By faith Noah, when he was warned about things not yet seen, with reverent regard constructed an ark for the deliverance of his family. Through faith he condemned the world and became an heir of the righteousness that comes by faith. 8By faith Abraham obeyed when he was called to go out to a place he would later receive as an inheritance, and he went out without understanding where he was going. 9By faith he lived as a foreigner in the promised land as though it were a foreign country, living in tents with Isaac and Jacob, who were fellow heirs of the same promise. 10For he was looking forward to the city with firm foundations, whose architect and builder is God. 11By faith, even though Sarah herself was barren and he was too old, he received the ability to procreate because he regarded the one who had given the promise to be trustworthy. 12So in fact children were fathered by one man—and this one as good as dead—like the number of stars in the sky and like the innumerable grains of sand on the seashore. 13These all died in faith without receiving the things promised, but they saw them in the distance and welcomed them and acknowledged that they were strangers and foreigners on the earth. 14For those who speak in such a way make it clear that they are seeking a homeland. 15In fact, if they had been thinking of the land that they had left, they would have had opportunity to return. 16But as it is, they aspire to a better land, that is, a heavenly one. Therefore, God is not ashamed to be called their God, for he has prepared a city for them. 17By faith Abraham, when he was tested, offered up Isaac. He had received the promises, yet he was ready to offer up his only son. 18God had told him, “Through Isaac descendants will carry on your name,” 19and he reasoned that God could even raise him from the dead, and in a sense he received him back from there. 20By faith also Isaac blessed Jacob and Esau concerning the future. 21By faith Jacob, as he was dying, blessed each of the sons of Joseph and worshiped as he leaned on his staff. 22By faith Joseph, at the end of his life, mentioned the exodus of the sons of Israel and gave instructions about his burial. 23By faith, when Moses was born, his parents hid him for three months because they saw the child was beautiful and they were not afraid of the king’s edict. 24By faith, when he grew up, Moses refused to be called the son of Pharaoh’s daughter, 25choosing rather to be ill-treated with the people of God than to enjoy sin’s fleeting pleasure. 26He regarded abuse suffered for Christ to be greater wealth than the treasures of Egypt, for his eyes were fixed on the reward. 27By faith he left Egypt without fearing the king’s anger, for he persevered as though he could see the one who is invisible. 28By faith he kept the Passover and the sprinkling of the blood, so that the one who destroyed the firstborn would not touch them. 29By faith they crossed the Red Sea as if on dry ground, but when the Egyptians tried it, they were swallowed up. 30By faith the walls of Jericho fell after the people marched around them for seven days. 31By faith Rahab the prostitute escaped the destruction of the disobedient because she welcomed the spies in peace. 32And what more shall I say? For time will fail me if I tell of Gideon, Barak, Samson, Jephthah, of David and Samuel and the prophets. 33Through faith they conquered kingdoms, administered justice, gained what was promised, shut the mouths of lions, 34quenched raging fire, escaped the edge of the sword, gained strength in weakness, became mighty in battle, put foreign armies to flight, 35and women received back their dead raised to life. But others were tortured, not accepting release, to obtain resurrection to a better life. 36And others experienced mocking and flogging, and even chains and imprisonment. 37They were stoned, sawed apart, murdered with the sword; they went about in sheepskins and goatskins; they were destitute, afflicted, ill-treated 38(the world was not worthy of them); they wandered in deserts and mountains and caves and openings in the earth. 39And these all were commended for their faith, yet they did not receive what was promised. 40For God had provided something better for us, so that they would be made perfect together with us. (NET Bible)